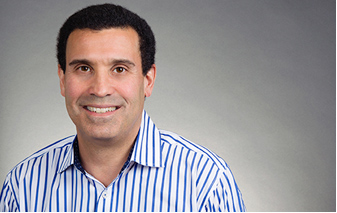 Jeff Cohen is a Director who focuses on intellectual property protection and enforcement, entertainment law, transactional matters as well as litigation in connection therewith.

Mr. Cohen began his legal career at the U.S. Patent & Trademark Office and went into private practice in 1997. From 1999 to 2003, he was the owner and publisher of MusicBIZ, a business magazine that covered the music business in detail.